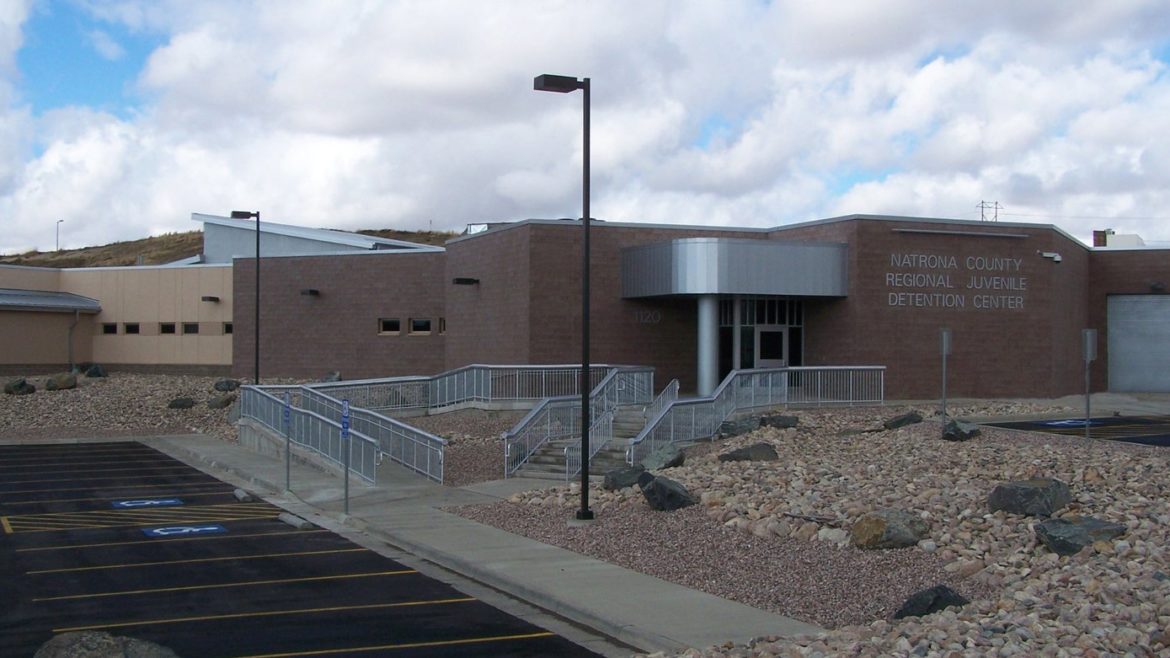 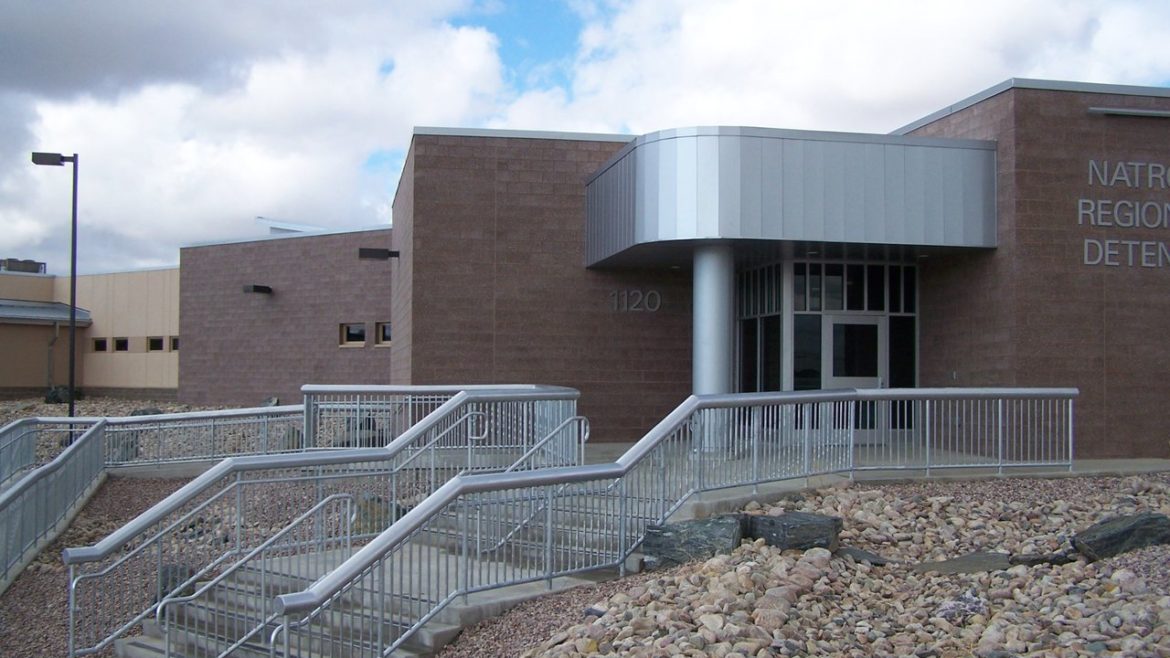 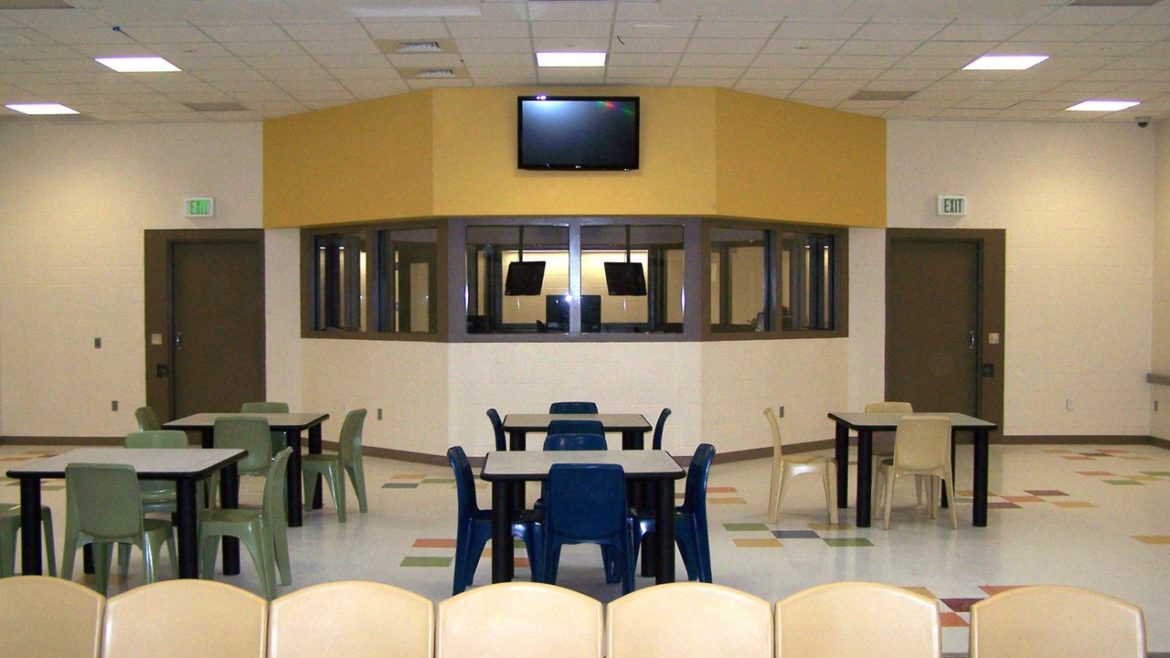 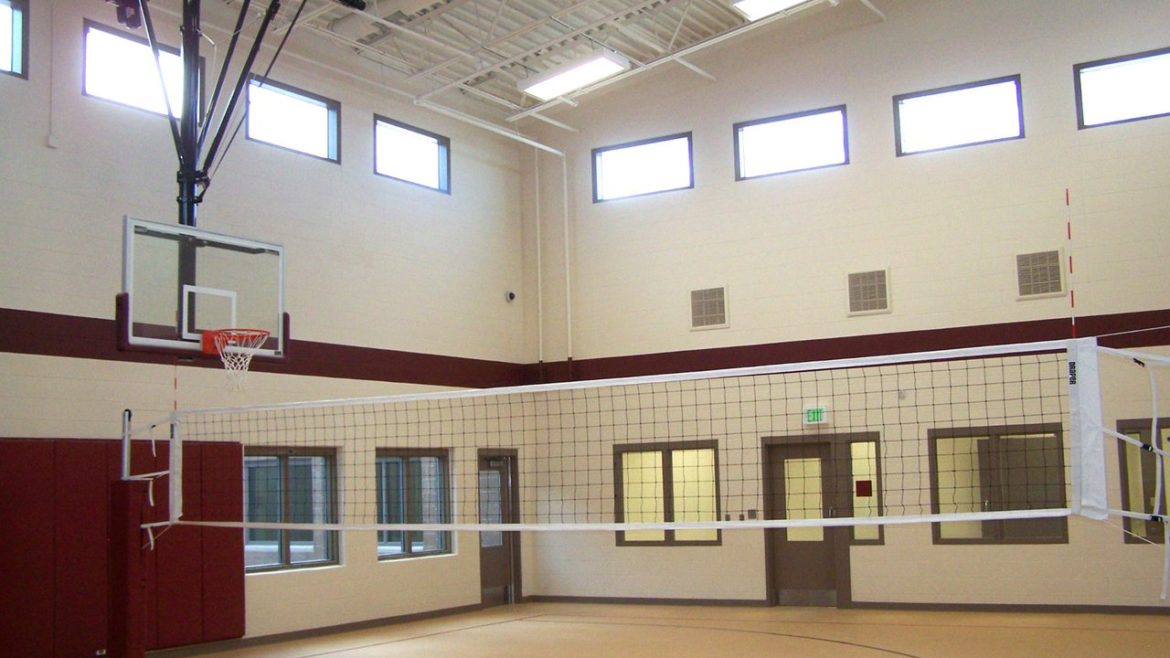 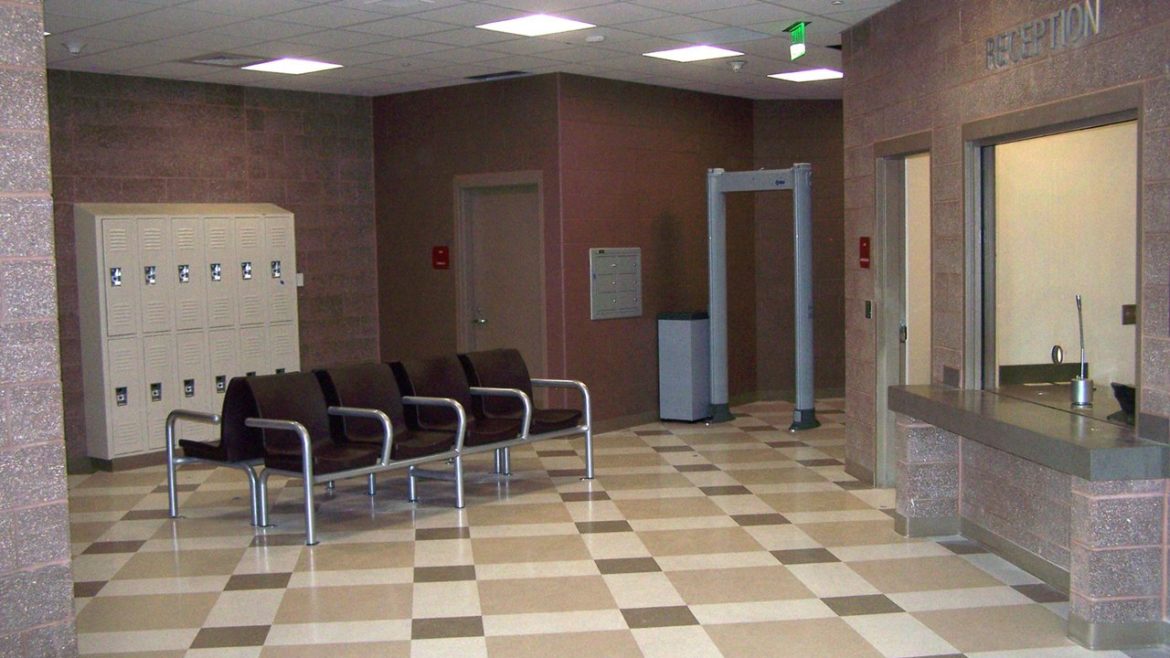 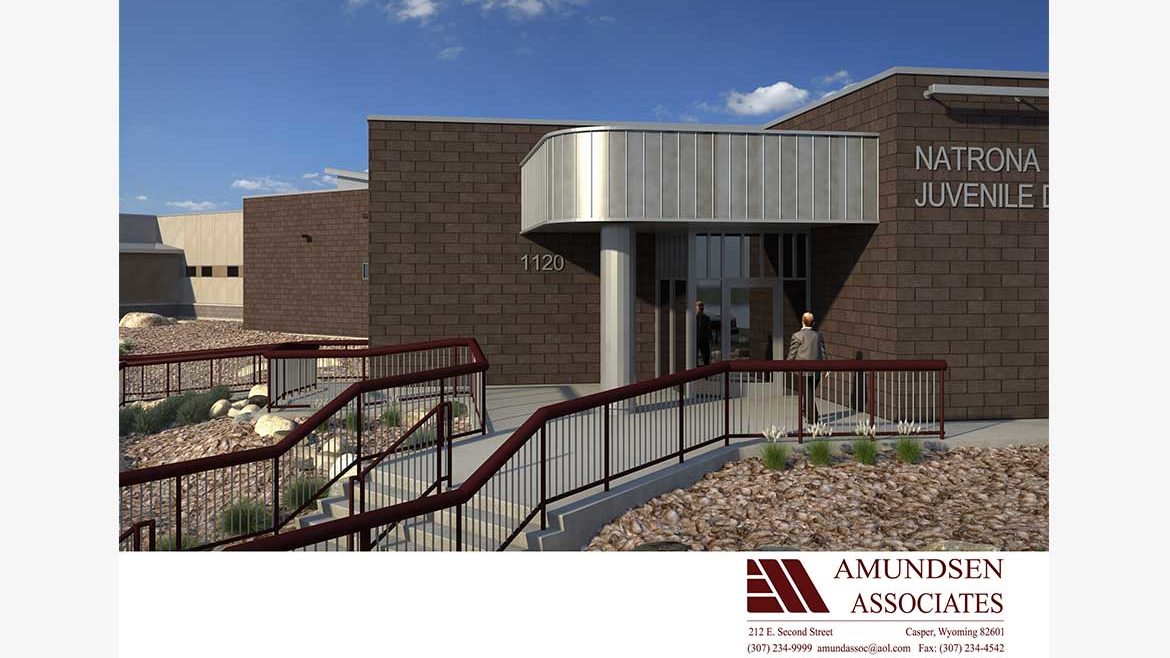 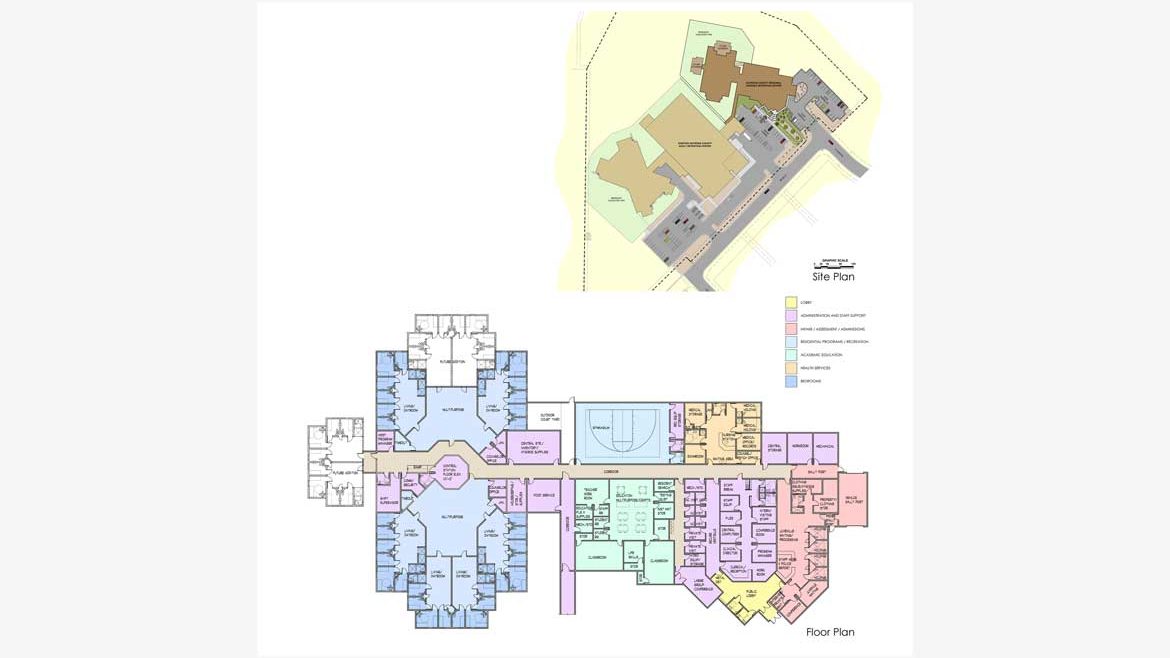 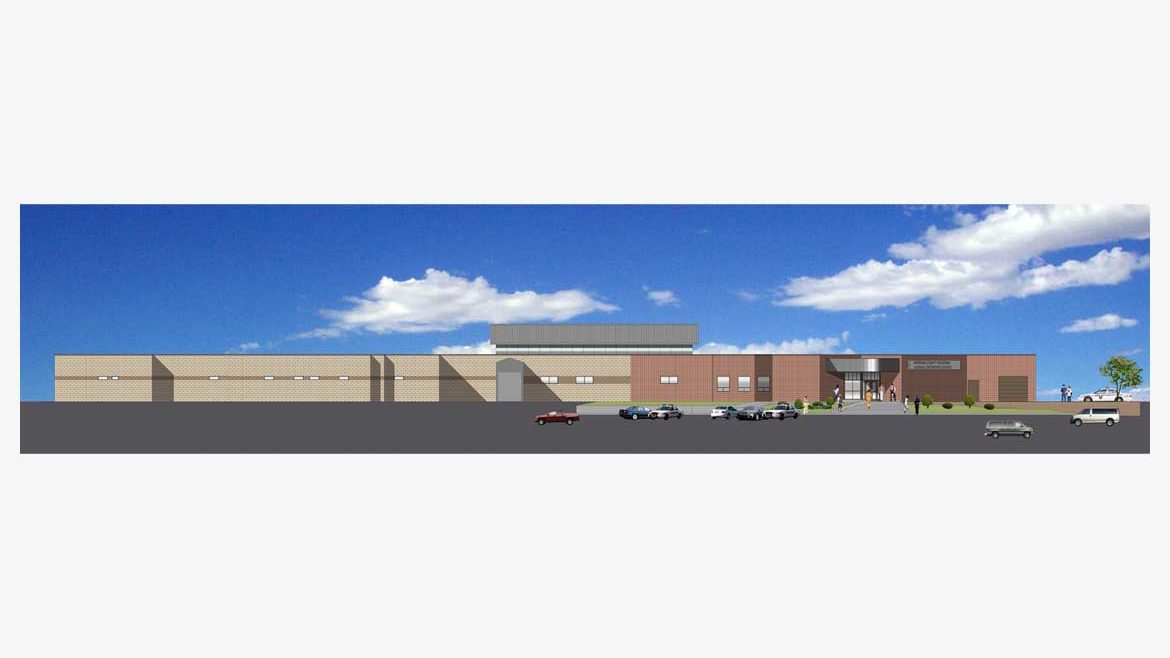 In June of 2009, Amundsen Associates was contracted to serve as Architect of Record for the design of the juvenile detention center based on the conceptual design and programming document completed previously by Amundsen Associates.

Amundsen Associates was the Architect-of-Record. Reilly Johnson Architects was the Associate Architect for this project. The new facility contains the following areas: lobby and administration, intake and assessment, visiting, educational classrooms with a life skills room, medical, indoor and outdoor recreation and a 24-bed housing unit with multipurpose rooms and day rooms. The facility is designed to accommodate future expansion of an additional 24-bed housing pod. This 24-bed facility is connected to the adult detention center. Although the two facilities have separate operations, the juvenile facility is served by the kitchen and laundry of the adult facility. This was a cost savings measure implemented during the programming process. Reilly Johnson Architecture was the Associate Architect for the project.